Training the next generation of journalists to report on and for people of color and immigrants. 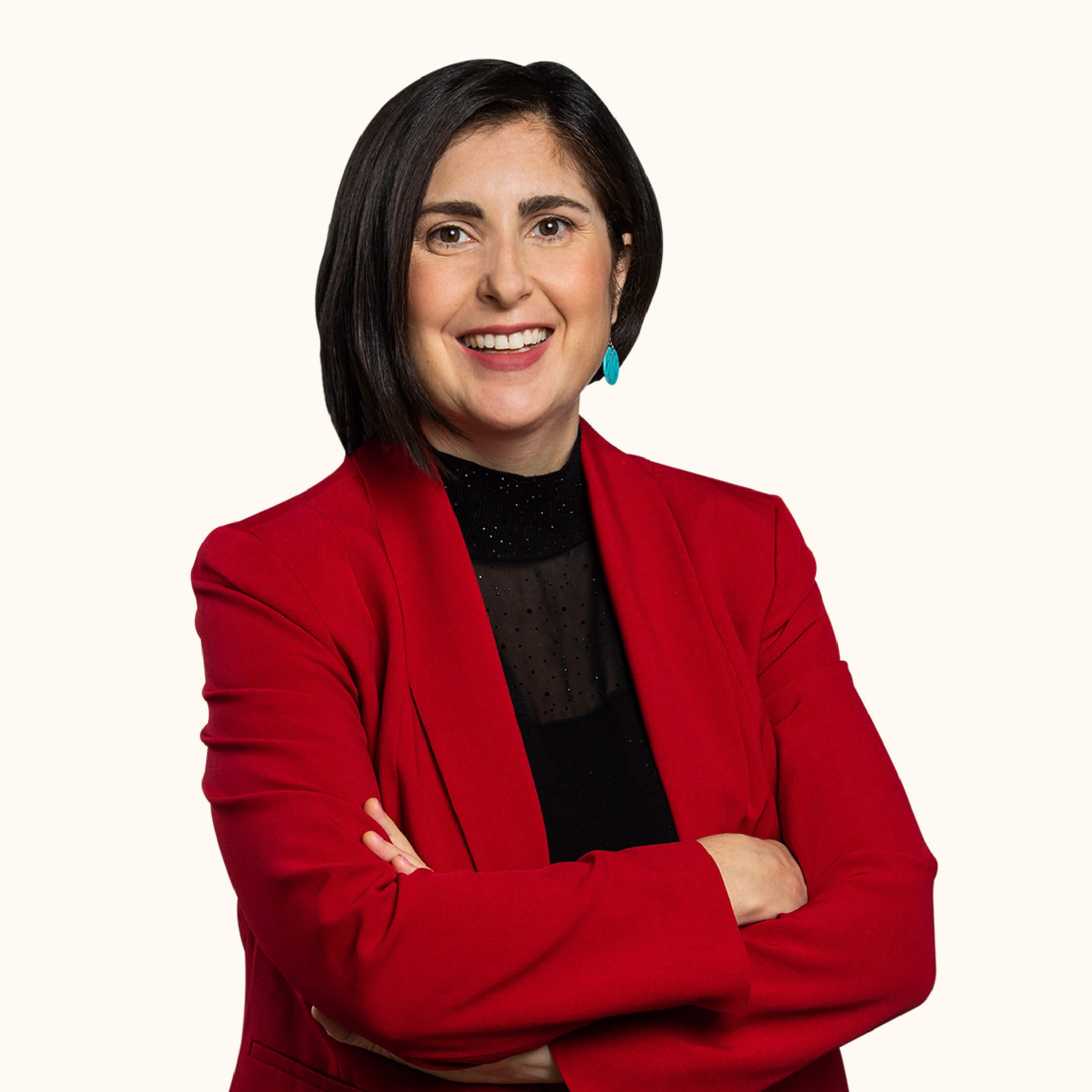 As a journalist, filmmaker, and producer, Valeria Fernández amplifies the stories of marginalized communities. An immigrant from Uruguay, she started her career at a small Spanish-language newspaper in Phoenix, Arizona, and quickly learned how to write for immigrant communities — rather than just about them. She transitioned to writing for English-language media, including The Guardian, Pacific Standard, Latino USA, and PRX’s The World. Over 18 years, she has been a relentless watchdog, highlighting the experiences, emotions, and circumstances of people whose voices are not usually heard in media. A winner of the American Mosaic Journalism Prize for her reporting on marginalized communities, she was also named a Nieman Visiting Fellow at Harvard University to develop “Comadres al Aire,” a Spanish-language podcast focused on immigrant women, trans and non-binary people’s health.

As a professor at Arizona State University’s Walter Cronkite School of Journalism and Mass Communication, Valeria helped develop the next generation of Latinx and immigrant journalists. Now, as managing editor for palabra., a publication created by the National Association of Hispanic Journalists, she’s taking that work to the next level. She sees these journalists as vital for democracy and she aims to lift up their talent and wisdom.

We can’t have a strong democracy without a strong media informing the electorate. But mainstream media are largely failing America’s communities of color. Thousands of small media outlets are embedded in immigrant enclaves, and they’re often primary sources of information. Yet, most are understaffed, with journalists who are underpaid, lack meaningful editorial support, and don’t have time to produce the essential watchdog stories their communities need.

As an Emerson Collective Fellow, Valeria will launch Altavoz Lab, a collaborative project within palabra. to strengthen reporting at community outlets that serve people of color and immigrants. She will pair a small group of local reporters with seasoned mentors, helping them produce stories with the potential to change laws and policies, and to hold public officials accountable. The journalists will serve Black, Asian, Muslim, Native American, and Spanish-speaking audiences, and will have their work published at the national level through palabra. and its partner outlets, reaching wide audiences.