Using the powerful tool of participatory budgeting to invite more people to transform the democratic process. 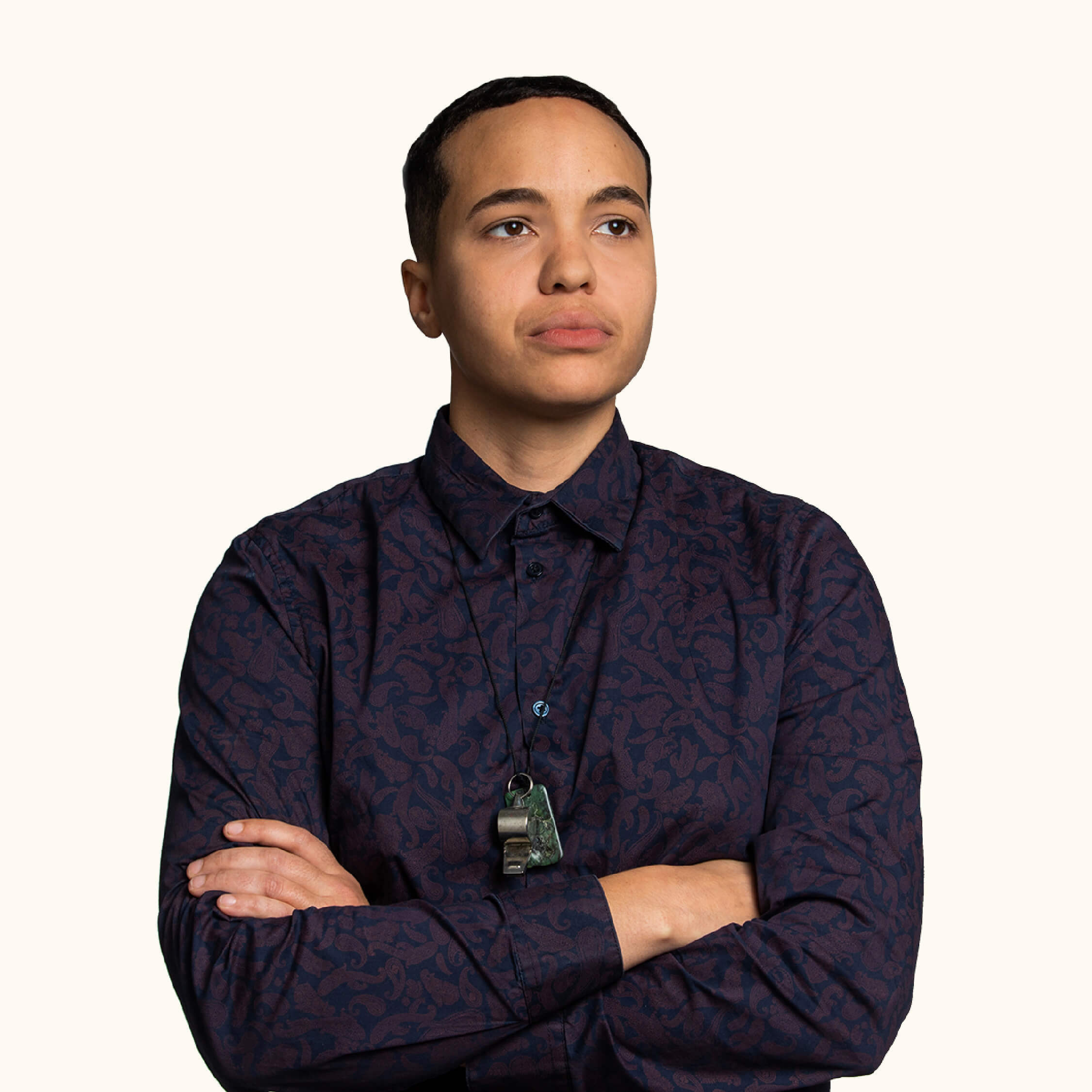 Shari Davis’ systems change career began in high school, when serving on the Mayor's Youth Council in Boston. This led to a simple question: “How do we get young people the services they need?” In 2014, Mayor Thomas Menino asked Shari to launch the country's first youth-focused “participatory budgeting” effort. Young people from marginalized neighborhoods and communities were brought in, and, over pizza, designed a process called “Youth Lead the Change," which allowed thousands of youth to decide how $1 million in public funds would be distributed. The initiative continues to this day, and is expanding.

For the past five years, Shari has led the nonprofit Participatory Budgeting Project (PBP), seeding the idea of participatory budgeting in the U.S. and Canada. It has empowered more than 400,000 people to directly decide how to spend $300 million in public funds, across 29 (and counting) cities. A proud Black, Native American, and non-binary person, Shari recently moved PBP to a “sociocratic” leadership model where decisions are made collectively.

As an Emerson Collective Fellow, Shari will develop a virtual, interactive guide to participatory budgeting. Through graphics, interviews, videos, and other media of participants in PB projects around the world, the guide will engage audiences with powerful world-building while creating a space where community members can share their experiences and visions to build toward action. The goal: To redistribute power in more cities, with community members having a real voice in the budget process.