Using housing and community planning to lay the groundwork for a healthier democracy. 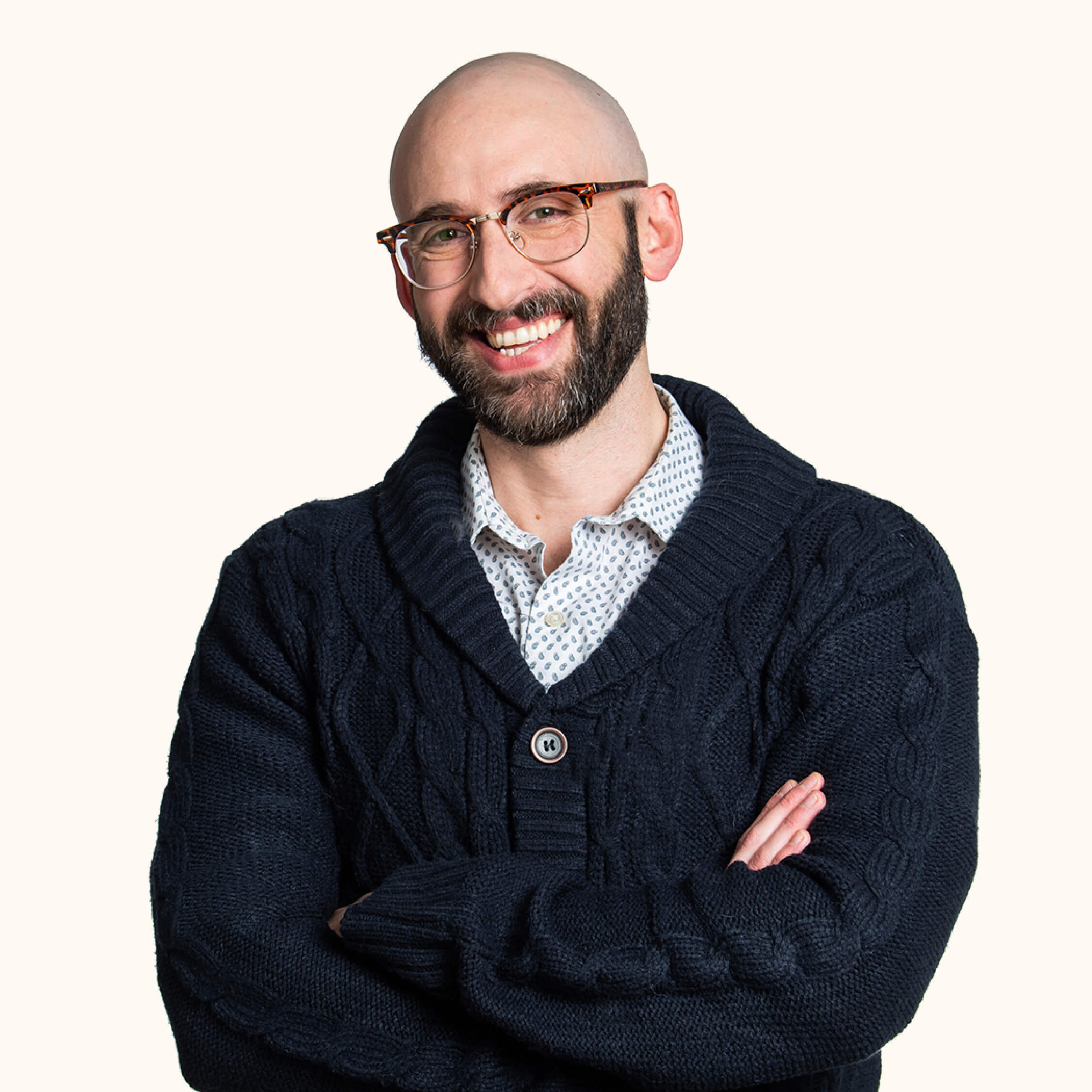 As a 21-year-old organizer in Oregon, frustrated by the endless need for voter registration drives, Henry Honorof embarked on a six-year campaign that culminated in the passage of America’s first automatic voter registration law. As he supported organizations to adapt the idea in other states, he heard organizers across the country identify rising housing costs as a burden in their communities. He turned his attention to housing policy, developing policy recommendations through Data for Progress and co-founding a pro-housing organization in his hometown that advocated for—and won—ambitious reforms.

The 2020 election and the January 6th insurrection drew Henry back to democracy work. After talking with movement leaders, academics, and data scientists, he realized that there might be an answer in how we plan and build our communities.

Empirically speaking—when cities and towns are laid out to facilitate regular contact between neighbors from different walks of life—citizens trust each other more and embrace more consistent pro-democracy values. More integrated, interwoven neighborhoods lead to deeper acceptance of diversity, increase interactions that counter prejudice, and encourage pro-social civic activity. It may be the key to stable democracy in a rapidly diversifying country.

As an Emerson Collective Fellow, Henry will kick-start a multi-year effort designed to help local organizations and lawmakers to promote policies and initiatives that build more interconnected, welcoming places, especially in America’s fastest-growing states and metropolitan areas. By encouraging abundant housing, accessible and tight-knit neighborhoods, and social infrastructure like libraries and parks, the goal is to build more vibrant, neighborly communities—and a durable democracy where trust and collaboration remain a possibility.