Advancing a new model for international media, led by local journalists who help us better understand the world and our place in it. 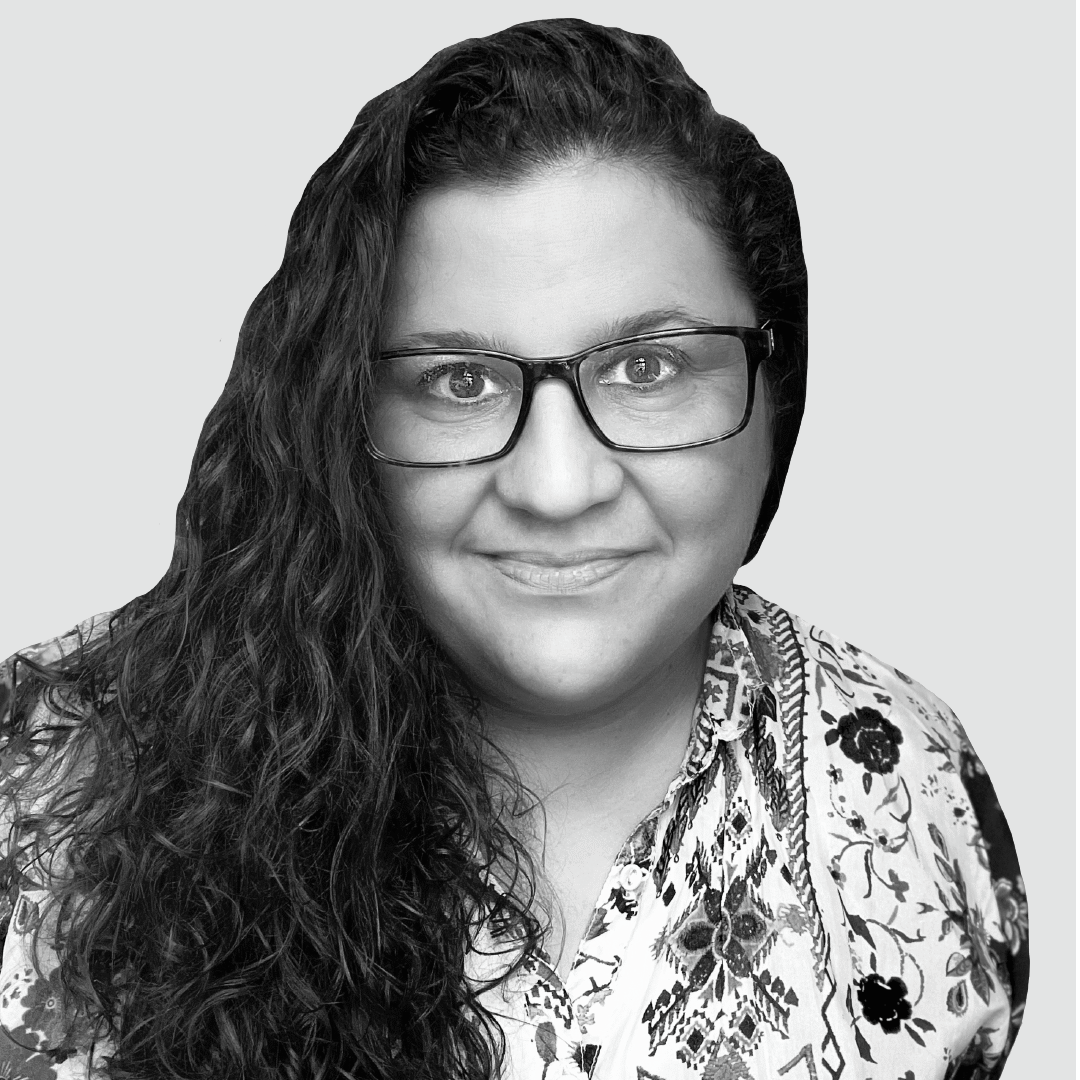 With journalists and press freedom under attack across the globe, there is an urgent need for accurate reporting that’s accessible to both local and international audiences. However, over the last 30 years, more than 70% of foreign news bureaus have closed, and a majority of U.S. newspapers have scaled back their international reporting. This has given rise to so-called “parachute journalism,” where outsiders with limited knowledge of a region and its language are sent on short-term reporting assignments, often producing stories that only exacerbate already incomplete and inaccurate views of the part of the world they cover.

Cristi Hegranes is advancing a transformative, new journalism model to address this problem. With her international news organization, Global Press, she trains and employs local, women journalists to produce ethical, accurate news coverage from some of the world’s least-covered places. More than 250 journalists work out of bureaus built and maintained by Global Press, and they currently report from more than 40 communities, reaching an international audience of more than 20 million people.

“Local journalists have always had the context and access to tell powerful stories,” Cristi says. “Now, with Global Press, they have the platform to do it on a global scale.”

A journalist explains a revolutionary new model for international media, led by local journalists who help us better understand the world and our place in it.

More about The Dial Fellowship.