Fighting for an immigration system in the U.S. that centers the voices and priorities of people seeking asylum. 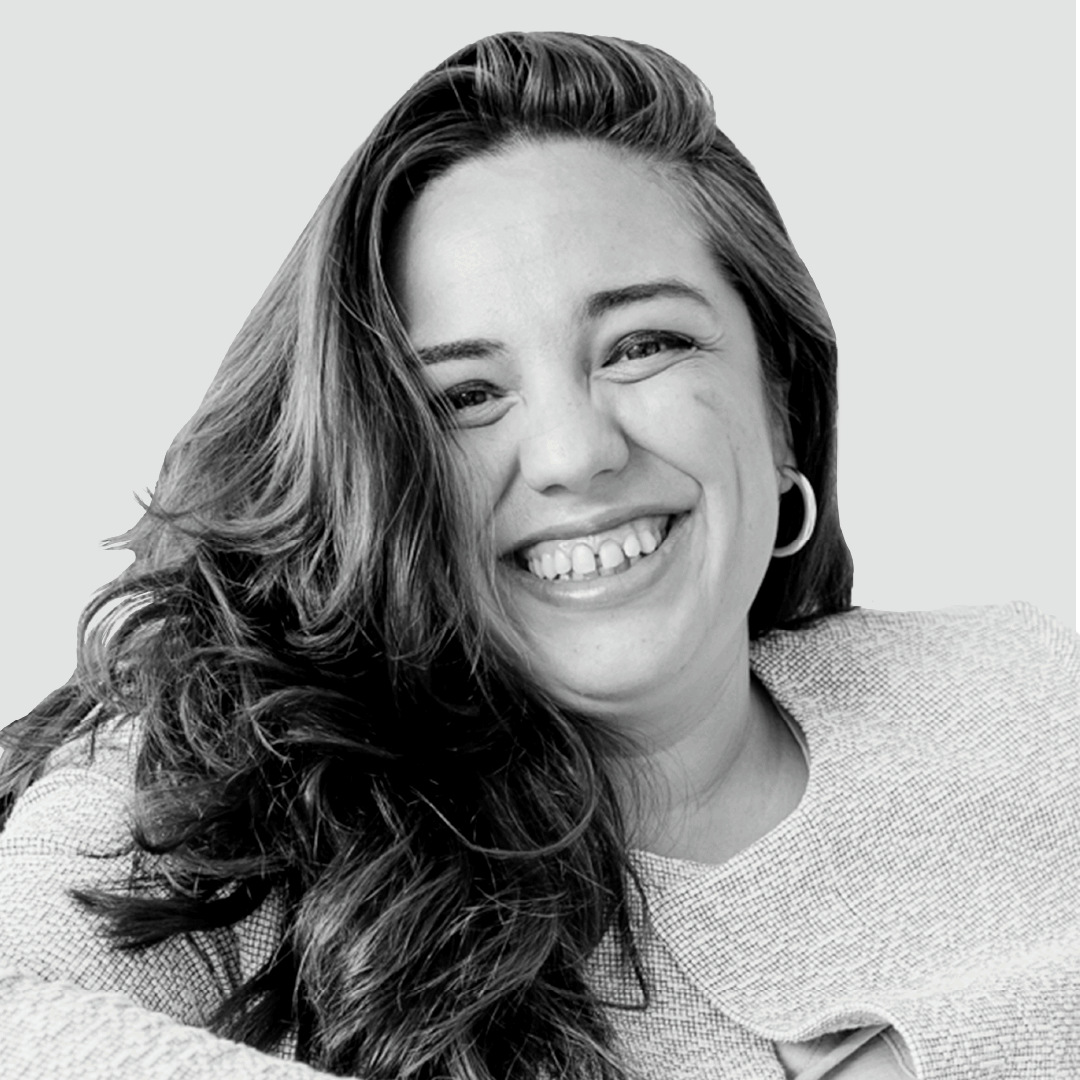 As the co-executive director of the Asylum Seeker Advocacy Project (ASAP), the largest organization of asylum seekers in the U.S., Conchita Cruz is working to bring long overdue change to the nation’s asylum system. ASAP programming connects and mobilizes its membership of more than 150,000 asylum seekers, provides them with critical legal resources, and uses litigation, press, and policy to advocate for a stronger, more welcoming asylum system. Thanks to ASAP’s membership and support, over 100,000 ASAP members have received work permits and Social Security numbers, allowing them to be able to work and live in the U.S.

Prior to her work with ASAP, Conchita’s career spanned roles inside and outside government. She has worked as a community organizer, an immigration attorney, and she has hosted a Spanish-language radio show. Conchita has also served as a policy and political adviser to numerous political campaigns, including as a Spanish-language spokesperson for Barack Obama’s reelection campaign.

“Only an organized collective of asylum seekers have the power to fundamentally re-envision the asylum system and create a more welcoming United States,” Conchita says. “Their voices and stories must be centered in order to bring about transformative systemic change.”

More about The Dial Fellowship.